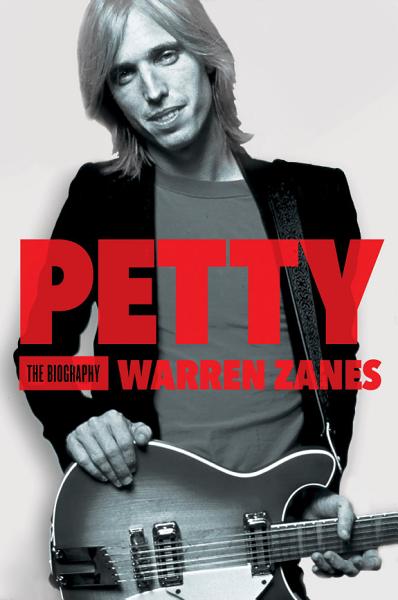 An exhilarating and intimate account of the life of music legend Tom Petty, by an accomplished writer and musician who toured with Petty

No one other than Warren Zanes, rocker and writer and friend, could author a book about Tom Petty that is as honest and evocative of Petty's music and the remarkable rock and roll history he and his band helped to write.

Born in Gainesville, Florida, with more than a little hillbilly in his blood, Tom Petty was a Southern shit kicker, a kid without a whole lot of promise. Rock and roll made it otherwise. From meeting Elvis, to seeing the Beatles on Ed Sullivan, to producing Del Shannon, backing Bob Dylan, putting together a band with George Harrison, Dylan, Roy Orbison, and Jeff Lynne, making records with Johnny Cash, and sending well more than a dozen of his own celebrated recordings high onto the charts, Tom Petty's story has all the drama of a rock and roll epic. Now in his mid-sixties, still making records and still touring, Petty, known for his reclusive style, has shared with Warren Zanes his insights and arguments, his regrets and lasting ambitions, and the details of his life on and off the stage.

This is a book for those who know and love the songs, from "American Girl" and "Refugee" to "Free Fallin'" and "Mary Jane's Last Dance," and for those who want to see the classic rock and roll era embodied in one man's remarkable story. Dark and mysterious, Petty manages to come back, again and again, showing us what the music can do and where it can take us.